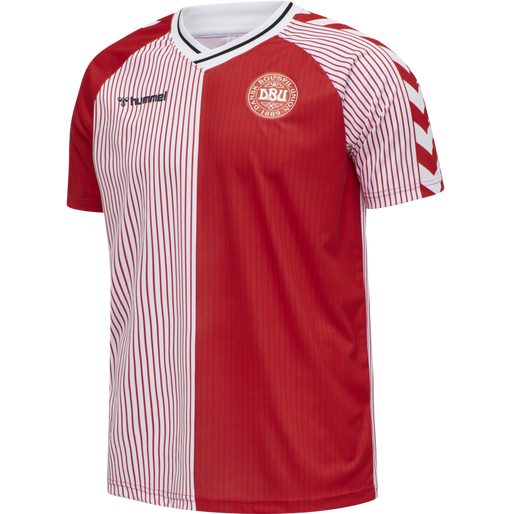 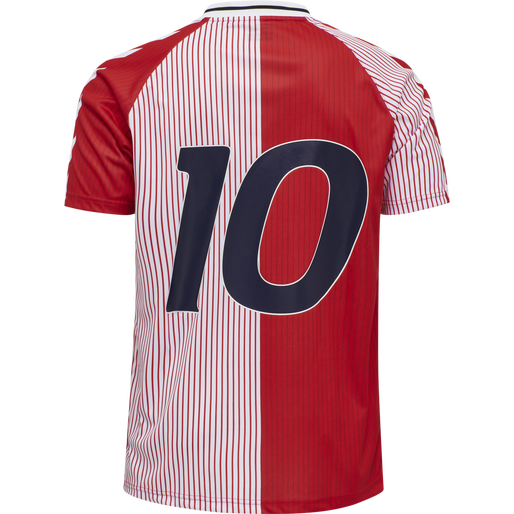 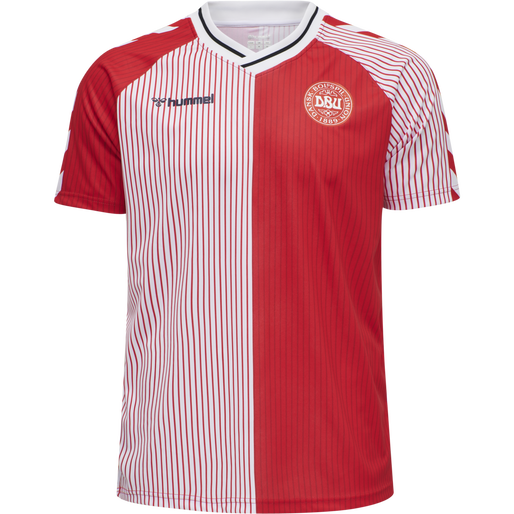 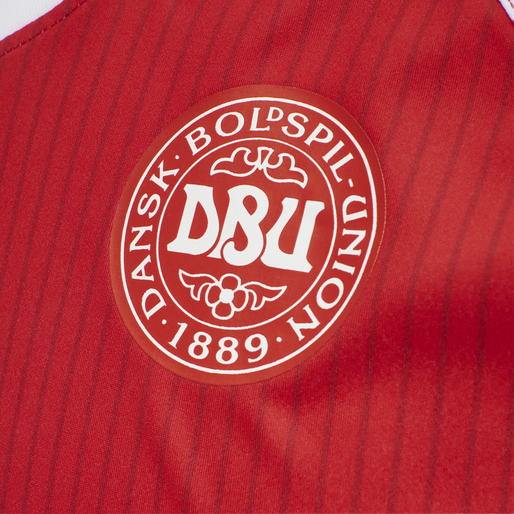 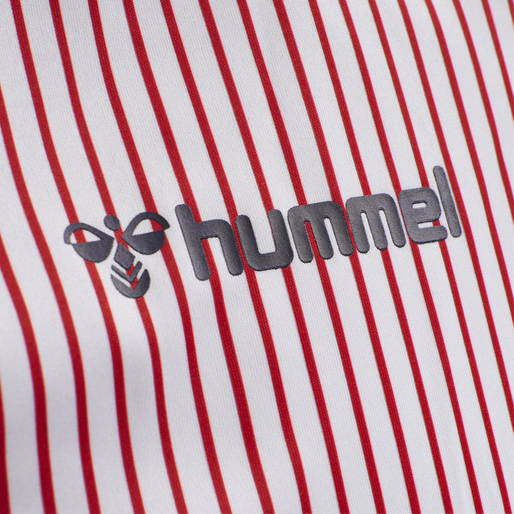 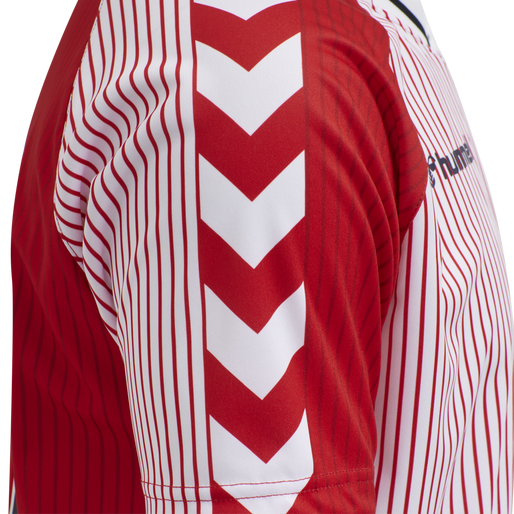 This all-time classic design had shot to worldwide fame at the 1986 World Cup in Mexico and gained iconic status both for its originality and the superb performances of the 'Danish Dynamite' on the pitch. Even though the team ended up in the ‘Group of Death’ with West Germany, Uruguay and Scotland, Denmark won all three group matches in superior style. Unfortunately, the dream of becoming the World Champions ended in the round of 16 with a crushing 5-1 defeat to Spain, but the title as one of the most iconic jerseys in the history of football will always remain for Sepp Piontek’s team.