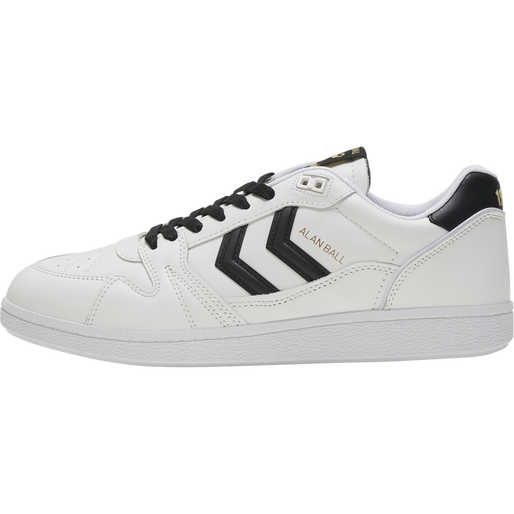 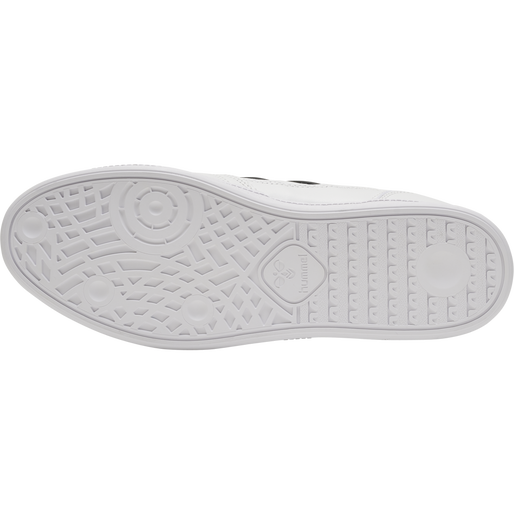 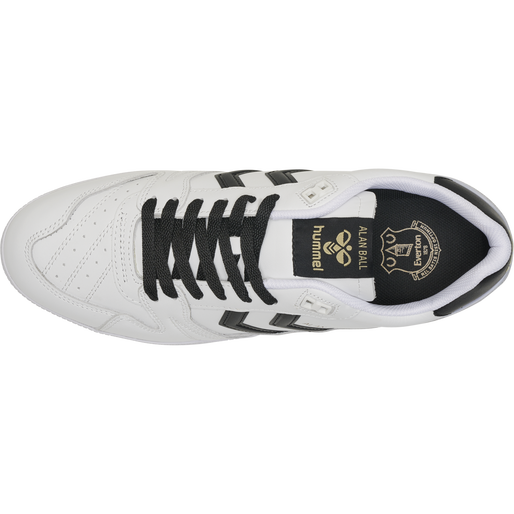 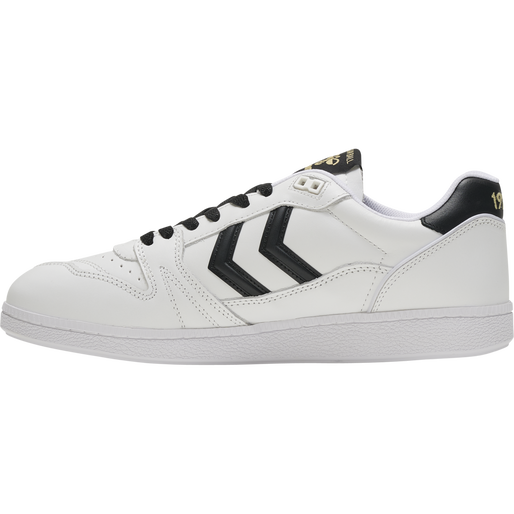 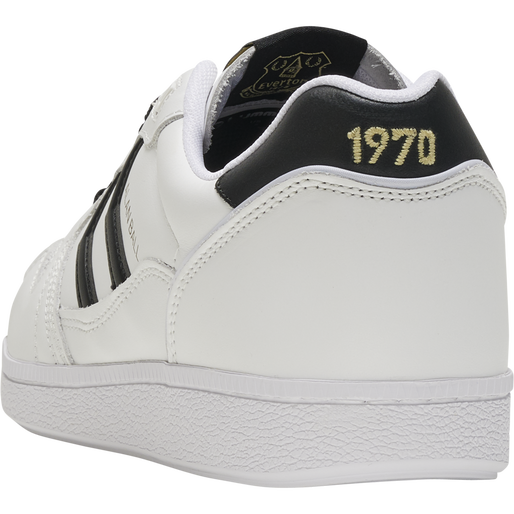 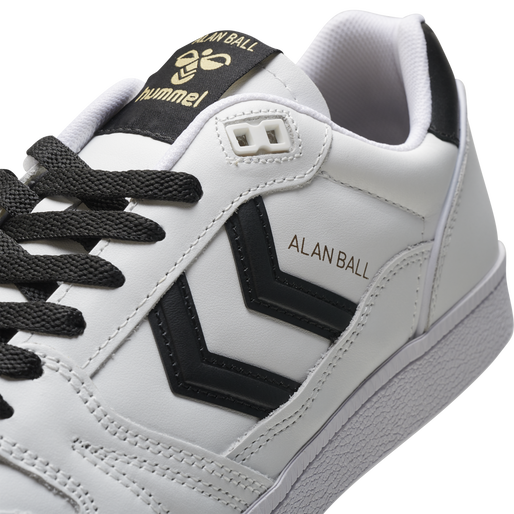 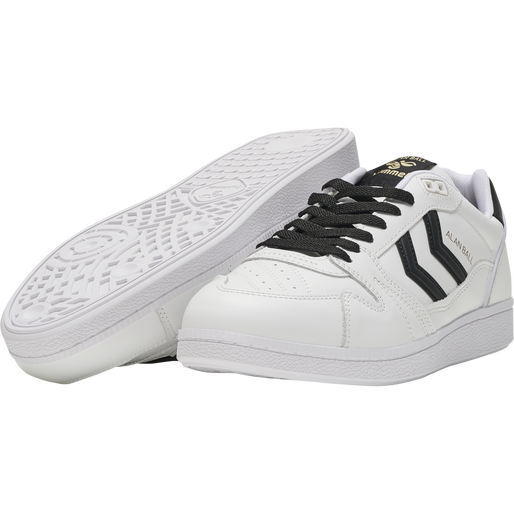 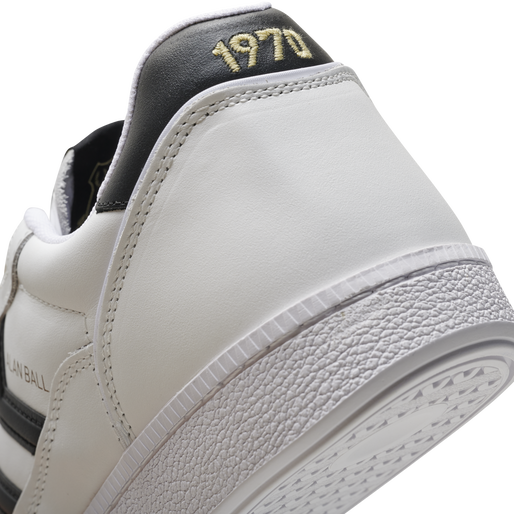 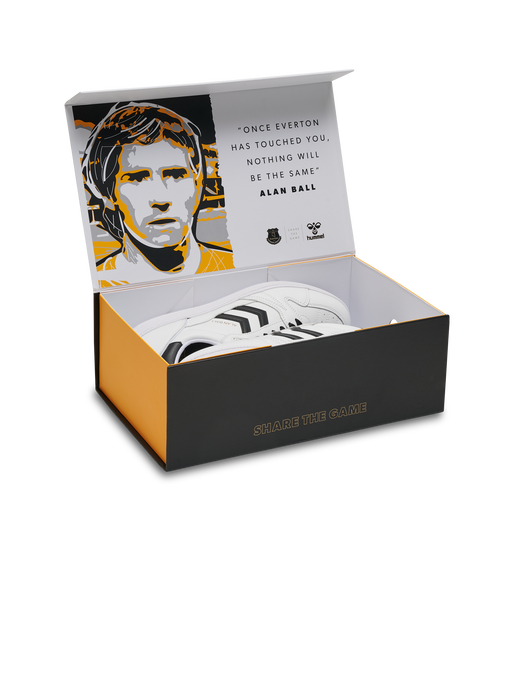 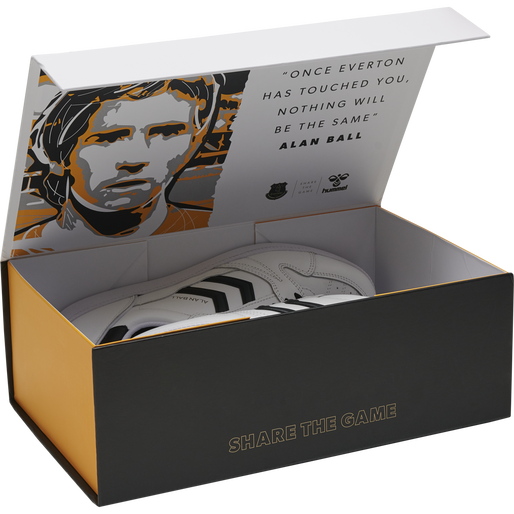 The new HB TEAM X EVERTON pays homage to the World Cup winner and Everton giant Alan Ball, who was the first English player to wear sponsored hummel football boots back in 1970. The boots were first showcased in the 1970 season, which included Everton’s 2-1 victory over Chelsea in the Charity Shield final. In a tribute to the famous football boots, the new limited edition hummel Alan Ball trainer is white with the hummel chevrons in anthracite black on the inside and outside edges – marking 50 years since the Everton Giant wore his iconic white hummel boots. The black tongue label features the Everton legend’s name, the Everton crest and the hummel logo in gold, while the back of shoe has the year ‘1970’ also in gold, and the insole features a gold Everton crest. It is smartly finished with black laces replicating the original boot. Finally, the Alan Ball trainer comes in a unique designed shoebox that includes Alan Ball’s famous quote: “Once Everton has touched you, nothing will be the same